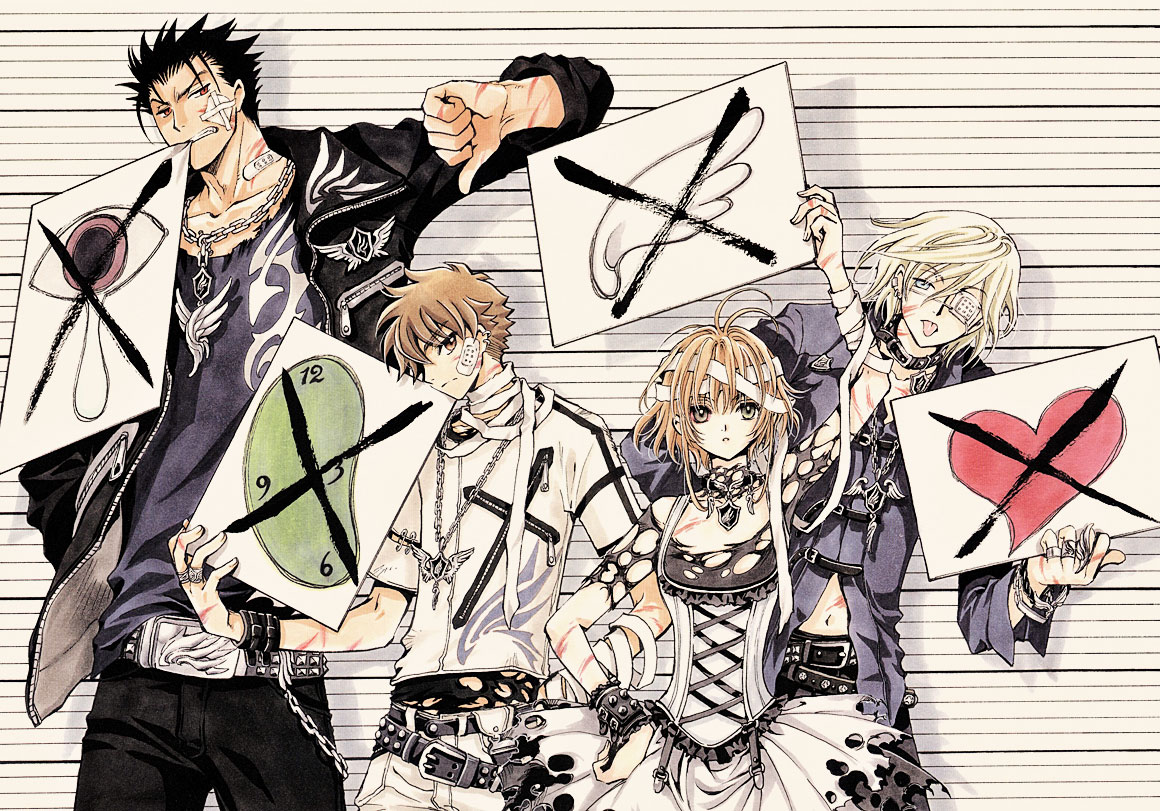 Sooo... I've decided to come back again! (This is a terrible cycle that keeps happening every [other] year o_O) Mainly because I keep seeing BLΛƆKPIИK's "Whistle" on YouTube and it is rather catchy. Plus, I really like lisa :x So I really want to collect their decks on Dilly Dally XD Meanwhile, I need to go through my mail which has like, 2000+ new mails since I haven't checked it in 10 months D: Will be working out some kinks and removing dead TCGs over the next few weeks. I'm so glad to be back! ^^;

I'm somewhat on a hiatus for most TCGs. If you've noticed, I haven't been playing most TCGs (aside from Colors) but have been returning trade requests (aside from Tones). Reason being: I moved homes and everything have been in a major mess! Not to mention I've also just adopted a cat so I'm still learning the ropes on cat-care (first time cat owner :x) I will still be replying to trades but will take a few days to slightly more than a week as compared to my usually fast response. So sorry about that! If I seem to be unresponsive on a certain TCG, it's only because I tend to update post/trades one TCG at a time. Apologies in advance for the inconvenience >.<

After 18 months of hiatus due to internet trouble, RL issues and the deviation of interest, I am hoping to come back. Much love to the wonderful trading buddies who are still around and have me listed *wipes a tear* I will be e-mailing you guys in a week or two once I settle my trade post and organize my e-mail (which has been spammed badly due to my absence :o)

I've moved hosts and am now proudly hosted by BigScoots. Meanwhile, I'm getting a little bit more active thanks to eTCG on the ease of updating my cards ^^; But I'm still an old-school trader at heart and can't bear to switch ALL to eTCG :x Quit a few TCGs and I know I should just cut down to those that I really love but... I can't bear to XD I'm most eager for MissingNO to return! Anyway, have a great 2014 all~

Oh man, I'm so busy I haven't been able to update my trade post nor respond to trade requests especially over the past week D: I'll be putting most of them on trading hiatus, which means you can request for trades but you'll have to be patient and give me about 2 weeks to get back to you. Currently I'm going through my backlogged e-mails to get to all other trades. Hoping the weekend would be productive :/ I'm so sorry!

I've moved some TCGs around and putting a few on hiatus. I want to put a few more in a category lower than super active but am a little hesitant because I don't want to turn away traders who think I'll take forever to reply to trades :3 Am actually a little afraid of what would happen if I still don't pull myself away from the computer. I reeeally need to focus on getting some RL stuff sorted out >_<

I'll most likely be super busy in RL come October and I need to start preparations now. I've put some TCGs on semi-active that I will update once every 2-3 weeks. Response for trades in these TCGs will take a couple of days longer but no more than a week. Trading buddies will not be affected by this slight change. If the time comes, I will list myself on hiatus at the TCGs and will make a quick post over here. If I ever disappear suddenly without notice, it's most likely I'm dead. Or have no access to my computer or internet ;p

I love trading and will usually respond within the day or at most, a week. Please use my trade form/s or (if for some reason, my form isn't working) e-mail me with the following (Subject: TCG Name Trade): Name, trade post URL, card/s you'd like, your offer (& member cards?)
I'm pretty much an old-school trader (as you can tell, I manually maintain my trade post) and will tend to send the cards over e-mail even if you're using an automated script ^^;